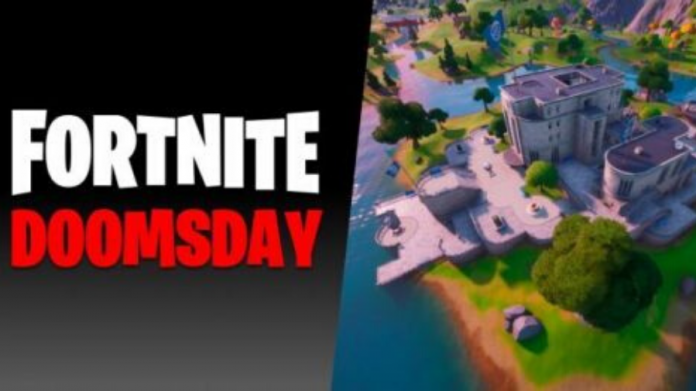 Video games are a great way of distraction from our hectic everyday routines. It is also a full-time job for people, as they earn through playing video games. As it plays a crucial role, so the developers ensure that they deliver the best games to every kind of player. One such fun video game came out in 2017, and it was Fortnite. The name Fortnite has become so popular now that even the non-players know what the game is. Recently, the developers of Fortnite, i.e., Epic Games, revealed the new upcoming event in the game. It will be called the Doomsday Event, and it will bring some fantastic challenges for the people. But before discussing anything about the event, lets first dig more into Fortnite and see what it offers to its players. 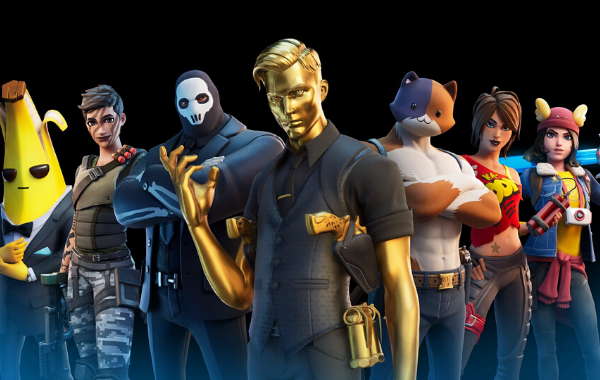 Epic Games is one of the oldest companies in the game development domain. Along with incredible games for the players, the company also takes care of the people who develop these games. Many developers use the Unreal Engine of the company as their basic video game engine, which shows that it stands way better than all its competitors in the market.

Fortnite can be seen as one of the most exciting inventions of Epic Games. Ever since the game came out in mid-2017, it has only gained real popularity. As compared to other games that flash into the market for only a bit time, Fortnite did not fall off its image of ‘the best game ever.’ The game is developed for almost all the available gaming platforms like PlayStation, Xbox, Windows, etc. Also, Epic Games have made sure that Fortnite remains compatible with all the new-age gaming technology.

If we dig deeper into the game, we would find that it offers three gameplays to its players. The list of them are:

The first gameplay that Epic Games came up with was this. It took a while for the developers to bring the game to the market, as they had to switch Unreal Engine 3 with Unreal Engine 4 in between the development of Fortnite. Only then, they were able to provide such exciting features to the game.

As the gaming market was developing rapidly, Epic Games saw some strong competitors in front of them. They realized that the basic gameplay of Save the World was not enough to keep the game running. So they bought a Battle Royale mode by the end of the same year, 2017.

Once the company had everything for the hardcore players, they wanted to bring something for naive players as well. So after one year, they came up with the sandboxing gameplay of Fortnite. Fortnite Creative allows its players to have fun on islands. They can create challenges and build objects on the island with their friends.

See also  The Perfect Plan For Day Trip To Oxford: Know the things to Do

Now that we know almost everything about Fortnite, so let’s move on to its latest discovery of Doomsday Event.

Fortnite was supposed to bring Chapter 2 Season 3 for its players in April. However, due to the coronavirus pandemic, the company decided to delay the new season by a month. It means slowly, but eventually, the currently running Season 2 will come to an end. That is why the Doomsday Event plays a crucial role for all players, as it is a season-ending event.

Epic Games announced that the event would be released in the last week of May. But due to some reasons, they have postponed the release of the event by a week. So now, the players can expect the event to reflect in their games on 6th June. The release time of the event are:

People can compare these times with their local time and get the idea when they can start playing the Doomsday Event. Players can consider the advice from Epic Games, which stated that they should arrive 30 minutes early into the game to secure a spot, as the game will provide only limited space. As it is a one-time event, so all players would want to play it. It would be interesting to see who gets the access and who remains left out.

What is the Doomsday Event? 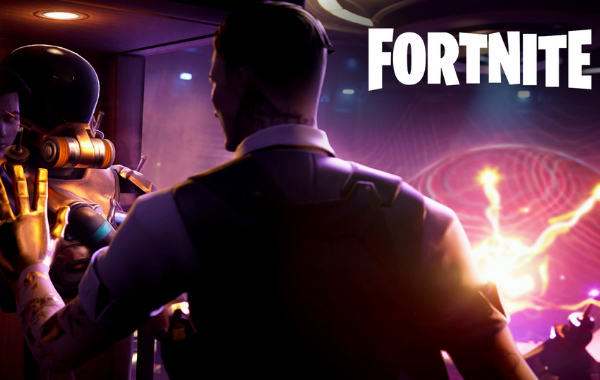 This is not even a question for the hardcore players, as they have already been waiting for the ‘Doomsday Device,’ which is the main focus of this event. According to the latest update of the game, some people suggest that the Team Shadow would need to usurp Team Ghost to trigger the device. Further, some people are expecting for underwater maps in battle royale because of the introduction of swimming animations. However, reality and actual features of the Doomsday Event will only be known when it releases on 6th June.

Another point of worry for the players is an on-going countdown clock that will clash with the event. So they will always have to keep an eye on both of them. Once the event ends, it will take the Season 2 down with it. Then the players will expect for Epic Games to bring up the most awaited Season 3 of the game. There are several leaks of the upcoming season of Fortnite, which interested people can easily find online. So they will get an idea of what they are waiting for.

One more news to add to the Doomsday Event is that the players can expect to see the addition of energy waves into the Doomsday Device. But as said above, all the exact details will only be revealed when the event comes out in the first week of June.

Fortnite is one of the most loved games available in the market. With its exciting events and updates, it keeps its players engaged. Another upcoming event of Fortnite is named the Doomsday event, which will focus on the provided Doomsday Device. The event will be going live on 6th June, at different times in different places. Epic Games have advised all their players to join in the game at least 30 minutes earlier than the release time. As the space is limited, so only the early comers and lucky ones will get a chance to play this season-ending event of Fortnite. 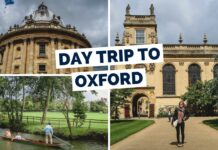 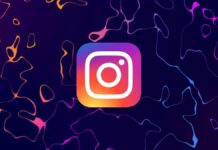 What Could be the fun facts to share about yourself?