PS5 is the greatest news of the entire year for all the hard-core gamers. Ever since PS or PlayStation was introduced in the year 1994, it has always been a hype for everyone. For those who don’t know, PS is a game brand that owns the following products:

Out of all these, gaming consoles and controllers are the most popular products of PS. The brand managed to sell over 100 million units of its first gaming console in less than a decade. That simply shows how much hyped it was then, which it still is. After six years of first PS gaming console, came the PS2 in 2000. Even though Sony released another two PS in the coming years, PS2 is still considered one of the best selling home gaming consoles to date.

The fact can be judged with the stats of how much units each one them managed to sell. PS2 sold over 155 million units in the first twelve years of release, while PS3 sold only 87 million units. As PS4 was released in 2013, it still has to make it to the twelve-year race. The brand is expecting to break the records of PS2 with the upcoming PS5, which would be released later this year. According to them, it is the “Future Of Gaming.” That means Sony is definitely bringing something new and exciting for everyone with PS5.

But the hard-core fans of PS do not need to wait until the year-end, to know what they will be getting. Here, we have bought all the leaked details of PS5 to let everyone know what they can expect from the new PS5.

Let’s start with the details about when fans can expect their PS5 to arrive in the market. According to Sony, they will be launching their new product during the 2020’s holiday season. PS4 was released on 15 November 2013, so fans can expect PS5 to hit the shelves anytime in the coming November. That means it will give a big competition to its all-time competitor Xbox, which is also coming up with a new product Xbox Series X.

The most exciting part about any gaming console is its controller. No game would be appealing to play if a console does not provide a great controller. Sony officially announced the all-new DualSense controllers in April, and they will accompany the upcoming PS5. Few features people will see in the DualSense are: 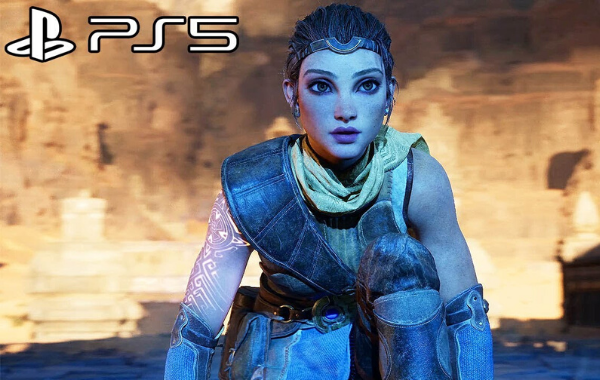 The first gaming look we got of PS5 was when Epic Games released its Unreal Engine 5’s demo video. In included a game named “Lumen In The Land Of Nanite.” But according to the sources, it is not a real game that would be available on PS5. Instead, it was just a demo game for Unreal Engine 5. However, it did manage to show people that PS5 will have robust software that will change the gaming future.

Fans can expect some system exclusive games like Godfall to be released with PS5. Most of the other confirmed games are third-party owned, which will be available for Xbox Series X and PC as well.

Backward Compatibility – For those who do not know, backward compatibility means how many games of the previous console will be supported on the new one. Sony has not released any details about this. However, it can be predicted that the system will have a regularized software algorithm that will help it in running most of the PS4 games through the interface and software leaks. It is also possible that Sony does not release this feature in its initial models. So people will have to wait for the software updates to get it. 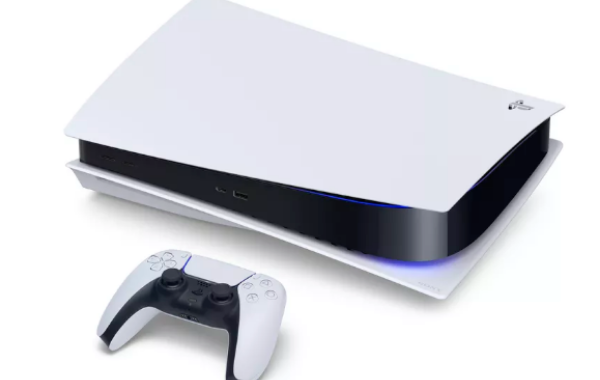 There are no design leaks as well for PS5. But from one of the patents filed by Sony, it can be guessed how the new device will look like. Though it is still not sure, fans can expect these features in the design of the PS5 console.

As the design is not confirmed, Sony might surprise its fans with something new and innovative.

Finally coming to the price factor of PS5. Sony has not officially released any pricing details for PS5. However, from the previous strategies of Sony, in which it kept its price lower than the competitor Xbox, it can be guessed that the cost of PS5 will be around $500. If Sony keeps it low like PS4, which costs $400, it will be a pleasant surprise for all its fans. But even if it raises higher than $500, we are expecting PS5 to be worth that.

These were all the leaked details about the future of gaming, PS5. The actual configs, games, pricing, and everything will be announced in the upcoming launch event of PlayStation. By the event, people will get accurate knowledge of what they can expect from the device and how it will change their gaming experience. But they will only be able to get their hands on PS5 when it launches later this year. So they need to keep their calm till then. 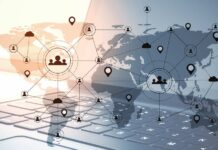 Why Remote Access Security Is Vital for Businesses and how to Strengthen with Parallels RAS? 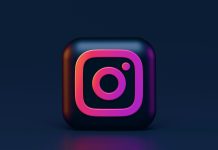 How to help Developers Embrace Testing

Fantastic Bird Feeders That You Can Create At Home