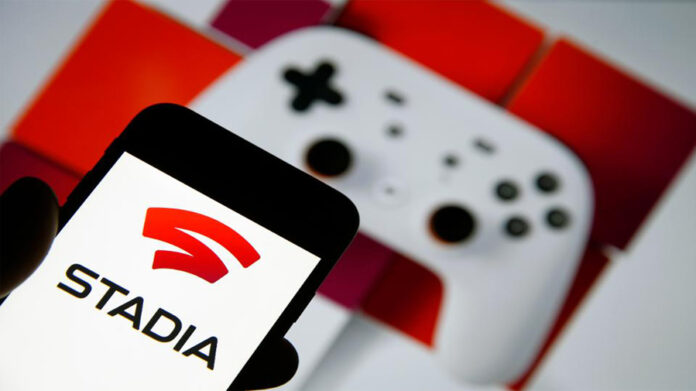 Well, the gala day when Google Stadia was set to launch has just passed off. With that, gamers already know that Stadia is doing its fair share of rounds on the internet. While it was quite a challenge to offer quality video game streaming, the launch of this cloud gaming service by Google is quite promising!

So, what is Google Stadia?

As it suggests, Google Stadia is Google’s official cloud gaming service. It can stream video games at sixty frames every second to up to 4K resolution with supports for high-dynamic-range. It can be accessible through Google Chrome on the desktop computers, alongside tablets, smartphones, online media players, smart televisions, as well as Chromecast.

With Google Stadia, you can play the modern games on any device that you own! The best thing about the gameplay is that the servers of Google will handle the processing power and even beam them to players through cloud. You don’t need to think about installing or downloading anything. Only if the device runs Chrome browser, you can use Google Stadia effectively. Google Stadia is available for TV (with Chromecast Ultra), desktop PC, tablet, laptop, as well as Pixel smartphones, and more.

Stadia streams the gameplay at the 4K resolution with 5.1 sound and HDR at 60fps! But you would have to choose a faster Internet connection with a minimum speed of 35 Mbps! But hold on, if your Internet isn’t that fast, Stadia is ready to support a varying range of speeds for Internet at cost of graphical quality!

The gaming platform happens to be the result of years of Google’s hard work and thus it is tested in lead-up! In the previous year, Google had offered the closed beta test for the Project Stream. Much to the knowledge of fans, it let the participants play the legendary game – Assassin’s Creed Odyssey. The GDC 2019 witnessed the reveal of Google Stadia entirely with the playable demos on show floor. With that, fans came to know that Google had managed eliminating perceptions of latency right between the inputs.

What about the pre-orders?

Back in the month of September, the pre-orders for its Founder’s edition bundles got sold out across Canada and Europe. In the initial stages, these bundles were billed the only way to get hands on Stadia with three months of free Stadia Pro. During the same month, the director of Google games, Jack Buser, told sources that Founder’s edition will get removed from Google Store in EU. However, it would get replaced with a whole new bundle referred to as Premiere edition. Talking about the Founder’s edition, it got popped up in the stores in last month! However, from sources, fans came to know that Google was set to clarify bundles to quickly get shipped out upon receiving the preorders. From this, it was simply meant that people who pre-order Stadia before launch wouldn’t get it on the launch date!

READ  Google Pixel 4 and 4XL Are The Smartphones You Need Today, Discover Why?

There are two hardware pieces that come inside the box. While the one is the Chromecast Ultra, the other happens to be Stadia’s controller. Chromecast Ultra isn’t something new. It is fairly a solid streaming stick good for using alongside Stadia for streaming on TV. Gamers will have to make the use of one in the box, because it runs special firmware. For the rest, a software update has been coming up.

Concerning its hardware, Stadia is the ultimate controller. While design wise it’s nothing admirable, its triggers absolutely feels great! Plus, it doesn’t waste the resources on the gimmicks like motion sensitivity even or a great touchpad! The notable features of its controller and gameplay buttons instead happen to be a wonderful combination that offers tight integration to the other services of Google. These are promising because one launches the Google Assistant and the other can configure to live stream on YouTube. However, until now the reviewers unit doesn’t come up with such features. As of now, Google has said that a new software update is coming where these features can be expected! 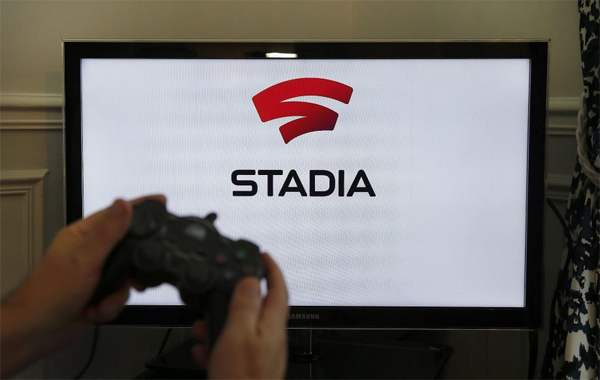 Goggle Stadia has been launched with a solitary exclusive. It has the charming yet uninspiring Gylt. While it might be similar to Coraline, once you play it, you will feel that the gameplay is a counterpart for Metal Gear Solid. The games that one can play are dancing game, Samurai Shodown, rebooted fighter, Destiny 2, and even Shadowkeep expansion for last September. The other games can be purchased at full prices nothing unlike any home console.

READ  Choosing The Best Security For Your PC

While Stadia has already nailed impossible, it hardly made an approach to incorporate some possible and plausible features. To put things simply, the approach of the company is baffling. Certain aspects presume rushed, with Google mainly comfortable in the ability for pushing the software updates in the near future. Hopefully, in around six months’ time, the problems and errors would be fixed!

Stadia also supports the three ways for play. You can plug controller into the PC or Mac physically and load Stadia website. However, its connectivity requirements are really strict. You can’t carry it to your friend’s place until they have their Stadia platform. And even if they have, it would be difficult to connect to the new Chromecast. But as of now, fans are expecting a newer software update to be available in the near future.

Another important concern is, the fans want to know exactly whom Google Stadia has been for! Streaming is, undoubtedly, technical wonder! However, it if does not bring in the advantages, then what is the point? Hopefully, six months’ time is enough for Google to incorporate further modifications!

As of now, gamers know that the system’s benefit is the absence of a box right under the TV. Thanks to Google for that! In case the impeccable sense of the interior designing philosophy is what you value for, then go for this one! This compiles everything to know about Google Stadia and its reviews! Still, for anything else, you just need to drop us a comment and we would be happy to answer you. 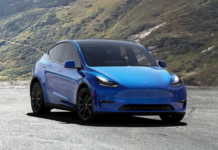 Best Antivirus for Android that You Can Install in 2020 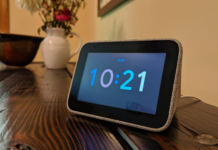 Things You Can Expect From The Lenovo Smart Clock

Check Out Porsche Taycan The Best Modern Car For 2020