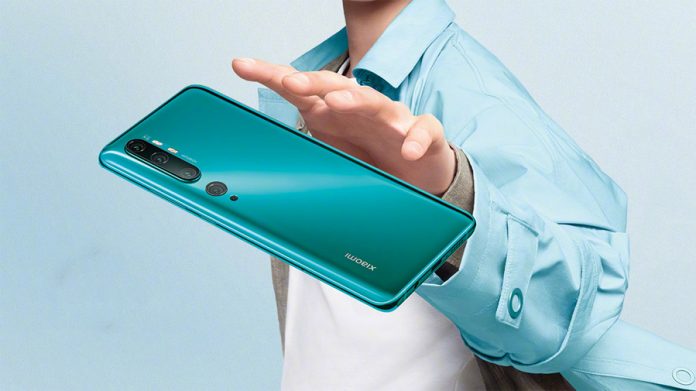 Therefore, you will get the resolution three times more than by multiplying the horizontal as well as vertical numbers. The file size comes around 20 to 30 megabytes per photo which is quite big. Everybody might have noticed that there is a total of 5 cameras on the back of Xiaomi Mi Note 10. First, you come across the 108 megapixels the main camera then there are 12 megapixels telephoto lens, then there is 20 megapixels wide-angle camera and then 5 megapixels super-telephoto lens, 2-megapixel macro cameras and with that it has 2 pairs of flashes.

Quality of the image

A lot of hard work has been done to make this kind of phone. So the main question is how nice the photos look? And the answer to this is the photos look quite good but sometimes there are a lot of factors that contribute to the smartphone photos. The factors are colour accuracy, exposure, dynamic range, contrast, etc but the main thing that you can notice is such a high resolution, details as well as sharpness. The details in the 108 megapixels camera of Xiaomi Mi Note 10 is it is significantly sharper and more detailed than in any other smartphone either you have used it or not. The most important thing about the camera is the sharpness. The center of the photos are quite clear and crisp and sharp and also the same with the outer edges. The detailing of the picture quite clear and you can actually identify each and every work. 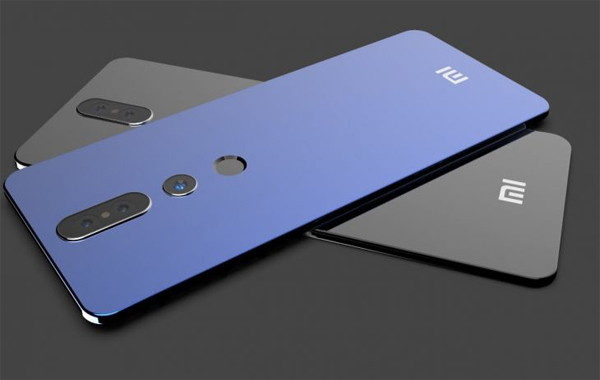 But the edges of the frames especially the corners get distorted quickly and fall even when you are taking a photo in a flat landscape photo which is crazy that means it lacks the centre of sharpness. This camera is fine for taking pictures where you want to concentrate on the corner and not on the sides. But in a landscape or something wider, you can really see the edge distortion. If you want to have a check then you can take a photo of the same thing once with the 108 megapixels and iPhone 11 Pro with 12 megapixels.

You can actually distinguish when you are taking a photo with a Xiaomi Mi Note 10 as it is quite clear. The same picture when seen with iPhone 11 pro, appears quite blur. When you zoom out the photos you will find that the photos which are taken with a Xiaomi Mi Note 10 come with proper contrast while the photos taken by the iPhone 11 pro are flatter, keeps more shadow exposure details but as soon as you zoom in you will find that in the 12 megapixels as well as 108 megapixels, the photos are quite similar. The main difference when you zoom in is the detailing.

There is a separate mode for taking 108 megapixels photos. Just open the camera in the photo mode; you can roughly scale it to 27 megapixels photos, with zooming in and out, with an extra lens you can get 2x to 5x and even further with hybrid zoom, etc with these it feels really good. But when you switch over to 108 megapixels mode, you will notice that things slow down quite a bit. 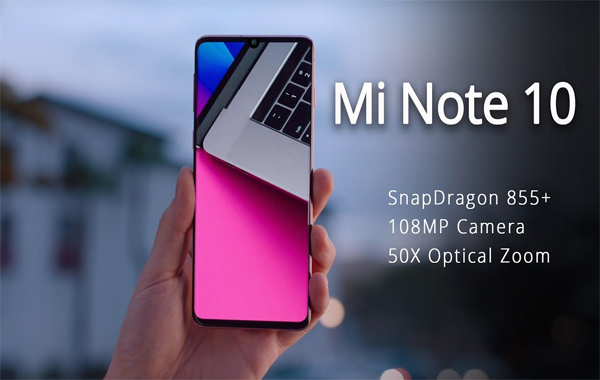 The other specifications are also quite good like the battery is 5,260 mAh with a 30W fast charger. It has a curved screen and the display screen is quite nice. There is also a finger proofreader and a headphone facility. It is running with Xiaomi Mi 11 on the top which comes with many more features which definitely far better than the previous one. It is quite pretty that you have a phone which has 108 megapixels. Nobody has ever assumed that a sensor of 108 megapixels can fit in this small Xiaomi Mi Note 10 smartphone.

If you ask whether it is good, the answer will be sometimes. When you want to take photos which need extra detailing, then this phone is quite good. But the sensor is so new and so big that the image-making pipeline does not make so great photo for some subjects. So, it’s clearly not so flawless. There are some phones which are coming up next year which will have more than 100+ megapixels.

How did you feel about this new Xiaomi Mi Note 10? Isn’t it amazing in all its features, especially camera? There are many reasons for you to buy a Xiaomi Mi Note 10 but its camera is definitely the foremost reason. For people who are photography lovers, this is one of the best smartphones that you should choose to showcase your hidden talent of photography. So, what are you think of? Buy now and tell us your experience with your new smartphone.

7 Things You Didn’t Realize Your iPhone Camera Could Do

Wearable App Trends You Can Expect in The Coming Years